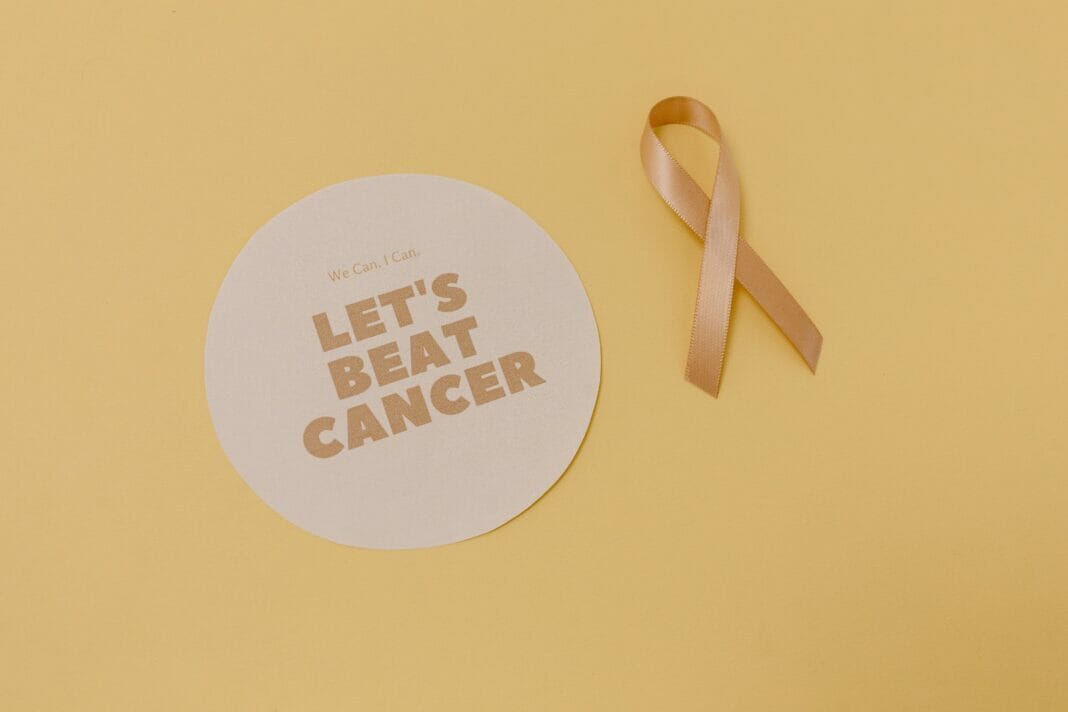 We should probably begin by saying that a breast cancer diagnosis is not the end of the world. Early detection of the symptoms of breast cancer can help to ensure early treatment and increase the survival chances of the patient.

Typically, cancer can start in almost any organ or tissue of the body, but go beyond its usual boundaries to invade adjoining parts of the body and/or spread to other organs. When this happens, the cancer is said to be metastatic.

There are so many types of cancer, which include, breast cancer, lung, blood, colon cancers, etc. In summary, cancer can begin in any part of the body. Cancer is the second leading cause of death globally, accounting for an estimated 9.6 million deaths, or one in six deaths, according to data collected in 2018. Lung, prostate, colorectal, stomach and liver cancer are the most common types of cancer in men, while breast, colorectal, lung, cervical and thyroid cancer are the most common among women.

One of the symptoms of breast cancer is the presence of lumps in the breast. Hover, it is important to note that not all lumps in the breast are malignant (cancerous). Some breast lumps are benign, in other words, not cancerous. Although benign or non-cancer breast tumours are abnormal growths, they do not spread outside of the breast and they are not life-threatening.

Note though, that some types of benign breast lumps can increase a woman’s risk of getting breast cancer. Any breast lump or changes on the breast needs to be checked by a health care professional to find out if it is benign or malignant (cancer) and if it might pose risks of breast cancer in the future.

To better understand breast cancer and identify the symptoms of breast cancer, let us take a brief look at the anatomy of the breast.

Anatomy Of The Breast

Even though breast change is considered one of the symptoms of breast cancer, sometimes, it is only a normal occurrence. Most women tend to be confused about what a ‘normal breast’ should be. No breast is typical. ‘Normal breasts to you may not be normal to someone else. Most women complain of their breasts feeling lumpy or uneven. Various factors can affect the look and feel of the breasts. Some of the factors are menstrual period, having children, losing or gaining weight, and taking certain medications. Breasts also tend to change as a result of ageing.

On the other hand, changes to the breast that may be symptoms of breast cancer are:

Without treatment, breast cancer can become metastatic, meaning it can spread to other parts of the body, including other organs. This is called metastatic, advanced, or secondary breast cancer. Depending on which part it is, you may have:

Symptoms Of Breast Cancer In Men

Even after undergoing treatment for breast cancer, you are not out of the woods, at least, not yet. Breast cancer can reoccur, even after being treated. The chances of this happening are higher in the first two years of treatment. The chances reduce considerably after that. The symptoms of breast cancer reoccurrence to watch out for include:

Breast cancer is responsible for the deaths of millions of women worldwide, every year. The symptoms of breast cancer varied from one person to another and may be absent in the early stages of the disease. Early detection of breast cancer increases the chances of survival and as such, it is important to carry out regular breast examinations.