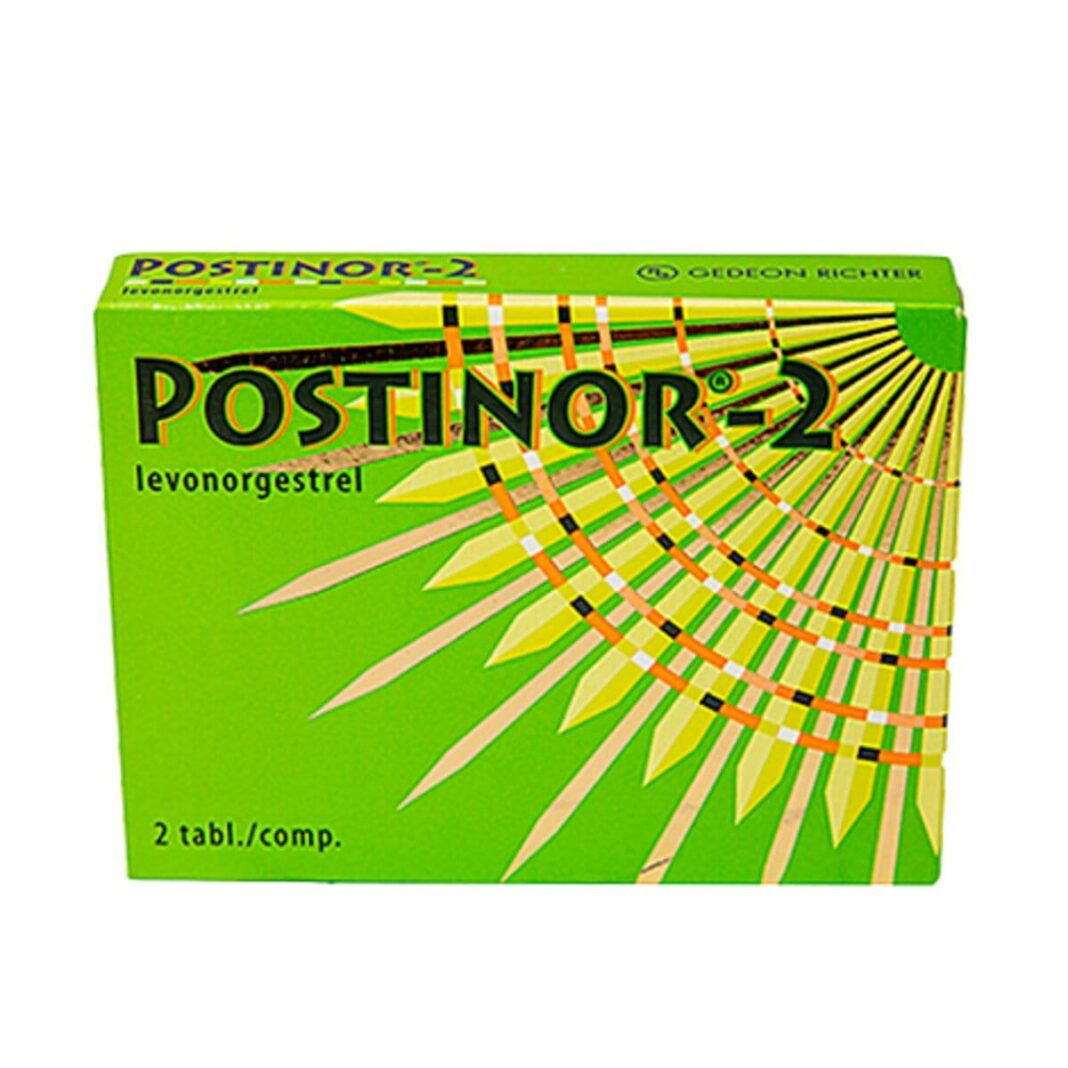 The main and only aid of contraception is to help prevent pregnancy in a woman. If a woman has sexual intercourse with a male, and the sperm of the male comes in contact with her ova (egg), there is every possibility for such a woman to get pregnant. This is where contraception comes into play, by preventing the sperm from coming in contact with the eggs. There are so many contraceptive pills out in the market, like Plan B, Back Up, Postpill and postinor 2 is one of them and so much more. Read on as we look at the disadvantages of postinor 2.

Postinor 2 is a common and a very popular emergency contraceptive medicine that is usually used to prevent pregnancy by delaying a woman from releasing eggs or by preventing the sperm from coming in contact with any realised eggs by thickening the cervical mucus. The active ingredient in postinor 2 is levonorgestrel.

Postinor 2 work effectively at 95% to prevent unwanted pregnancy if used immediately or within 72 hours after unprotected sexual intercourse. From estimation, postinor 2 85% sure and has the ability to prevent unexpected pregnancy.

Question 1: During Ovulation, Does Postinor 2 Work?

Postinor 2 should not be taken if pregnant. It won’t work on an already pregnant woman, and it can’t hurt the growing fetus. Also, it should not be taken by someone who is allergic to levonorgestrel or other ingredients in postinor. And lastly, it is not a drug for HIV/Aids and cannot cure sexually transmitted diseases. Question 2: How Often Should Postinor 2 Be Taken?

Answer: There are other methods that can be used to prevent pregnancy. The use of postinor should not be a regular thing. It should only be used in an emergency situation and not a regular method of contraception. Postinor 2 has less side effects or health risks than using an abortion pill or going through an abortion in a hospital.

Question 3: How Many Postinor Do I Take At Once?

Answer: There are two types of postinor, the single dose and the double dose. The single dose postinor contains just one pill in the pack. You are supposed to take the single-dose pill within 72 hours after having an unprotected sex. While the double dose postinor contains two pills in the pack. After taking pill one, twelve hours later, you can take the second pill. The earlier you take the pill after unprotected sex, the better it works effectively.

The efficiency and effectiveness of this pill depend on how many hours is gone since you had unprotected sex and how early you take it after unprotected intercourse.

Question 4: How Do I Know If The Postinor 2 Worked?

Answer: You will know that the postinor worked only if you see your next period. Then you are sure that it worked.

Question 5: Is There Any Effect Of Postinor 2 On A Baby?

Answer: Postinor 2 is not recommended for a breastfeeding mother to take because of its unpredictable side effects on babies. In a breastfeeding mother, most drugs taken are a little bit transferred to the breast milk. It is difficult to know what the effect of drugs on a baby taken by the mother.

Through research, a trace of postinor has been detected in breast milk, which is why it is not recommended for a breastfeeding woman.

There are some side effects or disadvantages of postinor 2 which I have listed below: 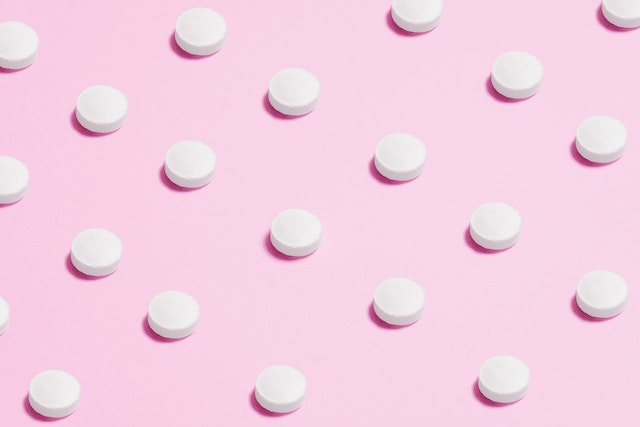 See also  7 Healthy Foods That Are High In Vitamin D

Read Also: 25 Effective Ways To Be Healthier In 2022 And Beyond

Postinor 2 is an emergency contraception that prevents pregnancy after unprotected sex. There are some disadvantages of postinor 2 because some people react differently. Before taking any contraceptive, find out if you are allergic to any of the components. See your doctor or family planning clinic for the best option for family planning.